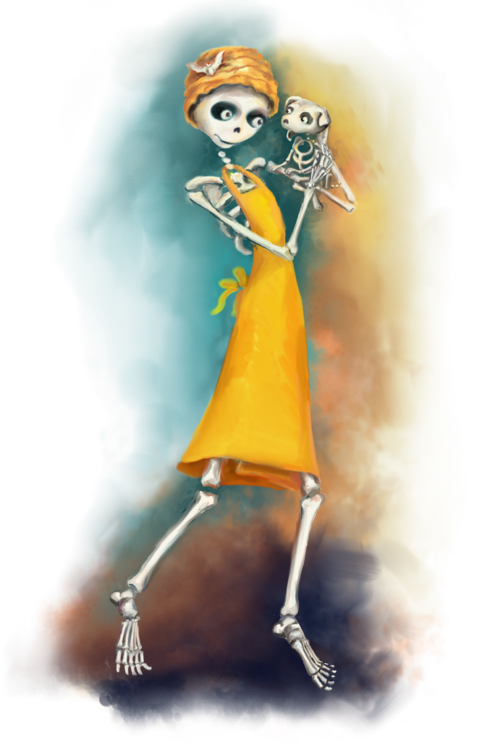 This is the story about Grannie Rattle Cakes and One-Half Ron. They have been hanging out at my bakery for many years during Halloween. They have been dressed in different outfits and have been given funny names. These two skeleton friends (one being a little dog) have become beloved fixtures in my store.

I began watching the way that children and adults responded to them. I started imagining what happened to these two after Halloween.  Did they have a party, make new friends, or go on adventures together?

My mother and I began to write a story about these two skeletons. We named them Grannie Rattle Cakes and One-Half Ron. Their experiences would eventually become a series of stories.  We contacted a professional illustrator to bring these characters to life.

Our first book is called What a Bona Fide Pair.  It describes how Grannie Rattle Cakes meets One-Half Ron!

Watch for more stories to come where they will have some wonderful adventures together after Halloween such as, two skeletons flying to the North Pole!!! Who’s ever heard of such a thing?

Books Available for Purchase at: 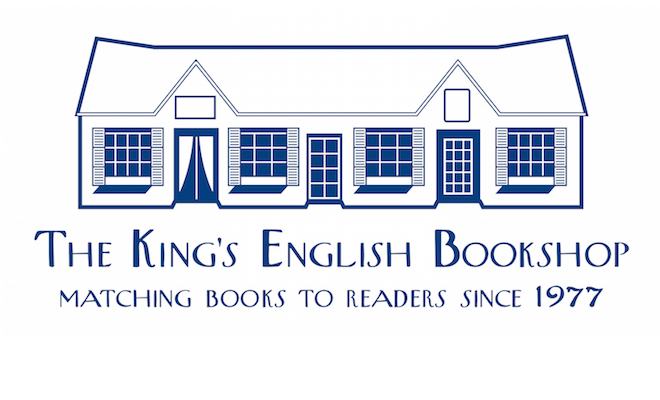 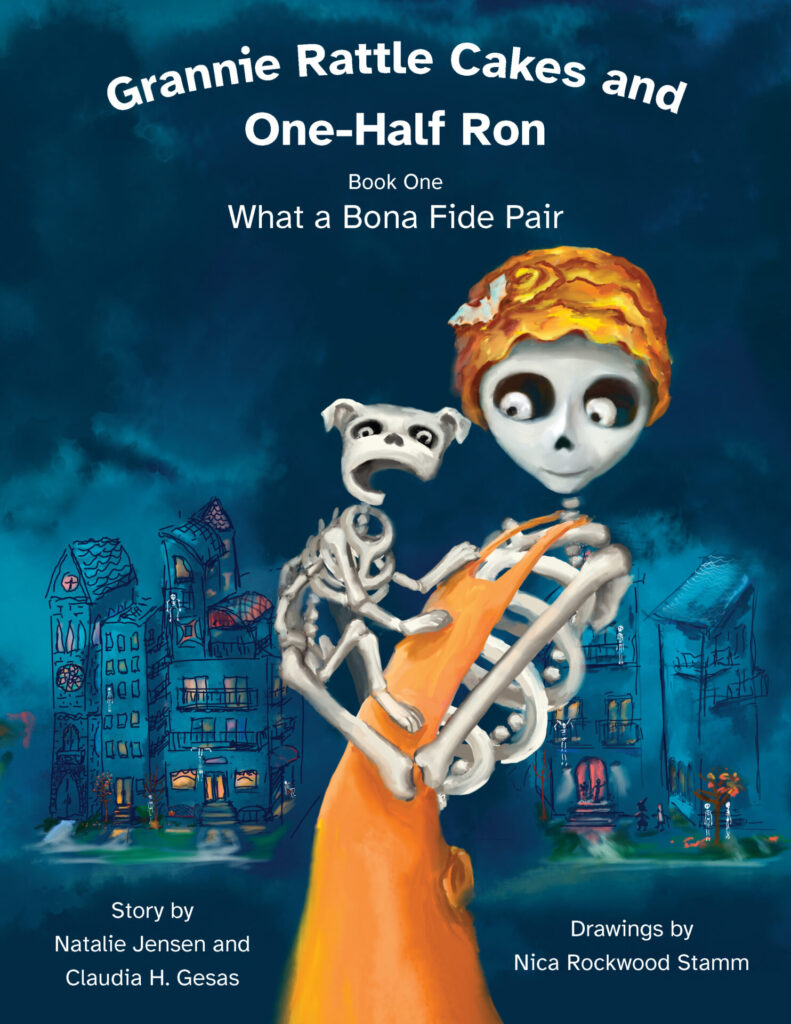 In the upcoming stories, Grannie Rattle Cakes and One-Half Ron do some fixing-up, help organize a pet washing, attend a baseball game, fly to the North Pole, talk to ghosts, some sticky and some not, and even go on vacation. In the end, they discover that hanging out at the bakery and helping others was really the best adventure of all.

Be watching for their escapades to unfold in this eight-book series.